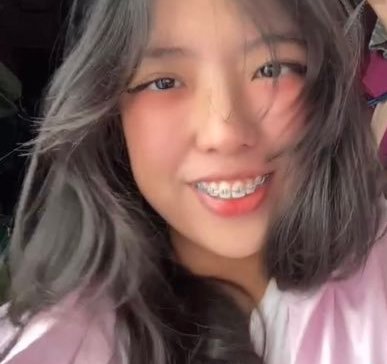 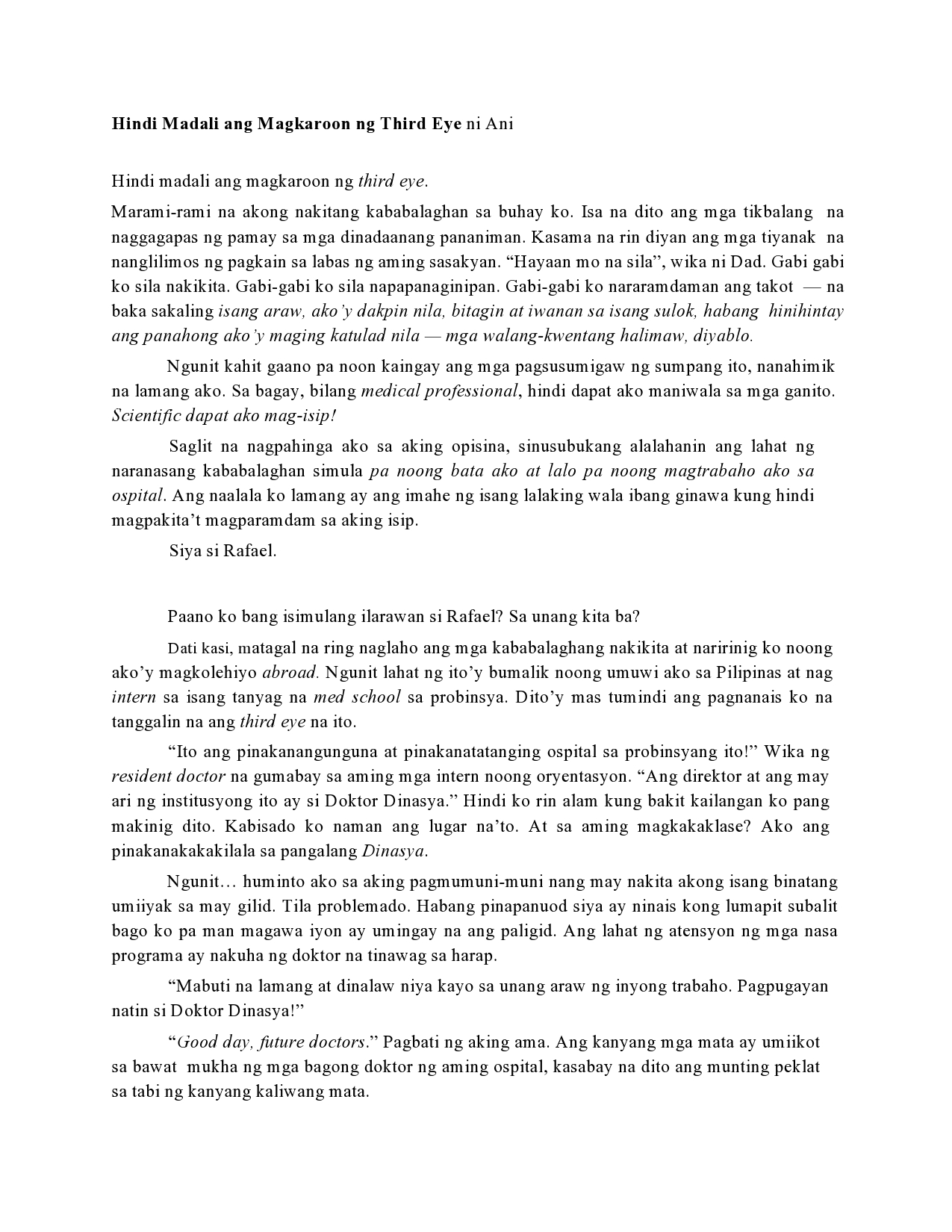 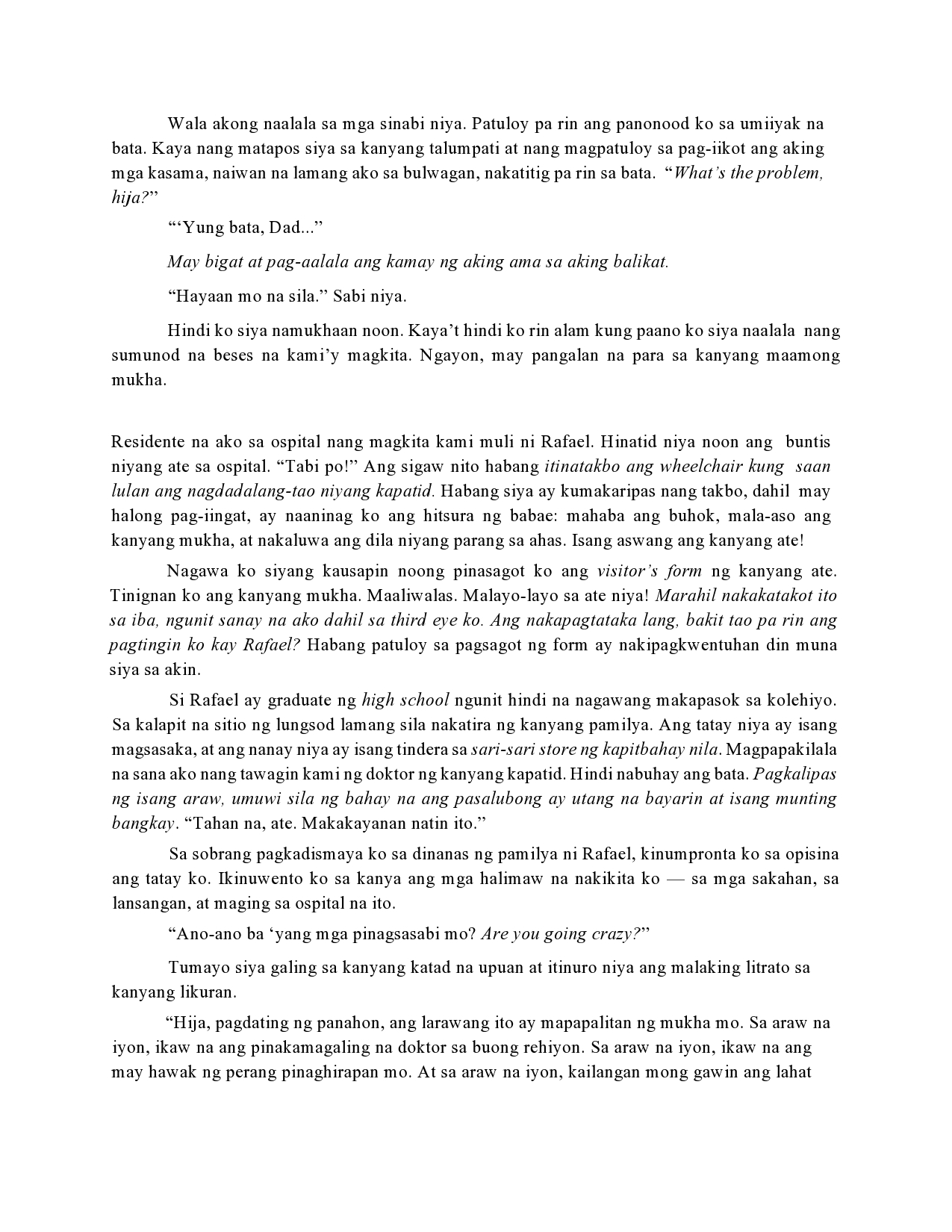 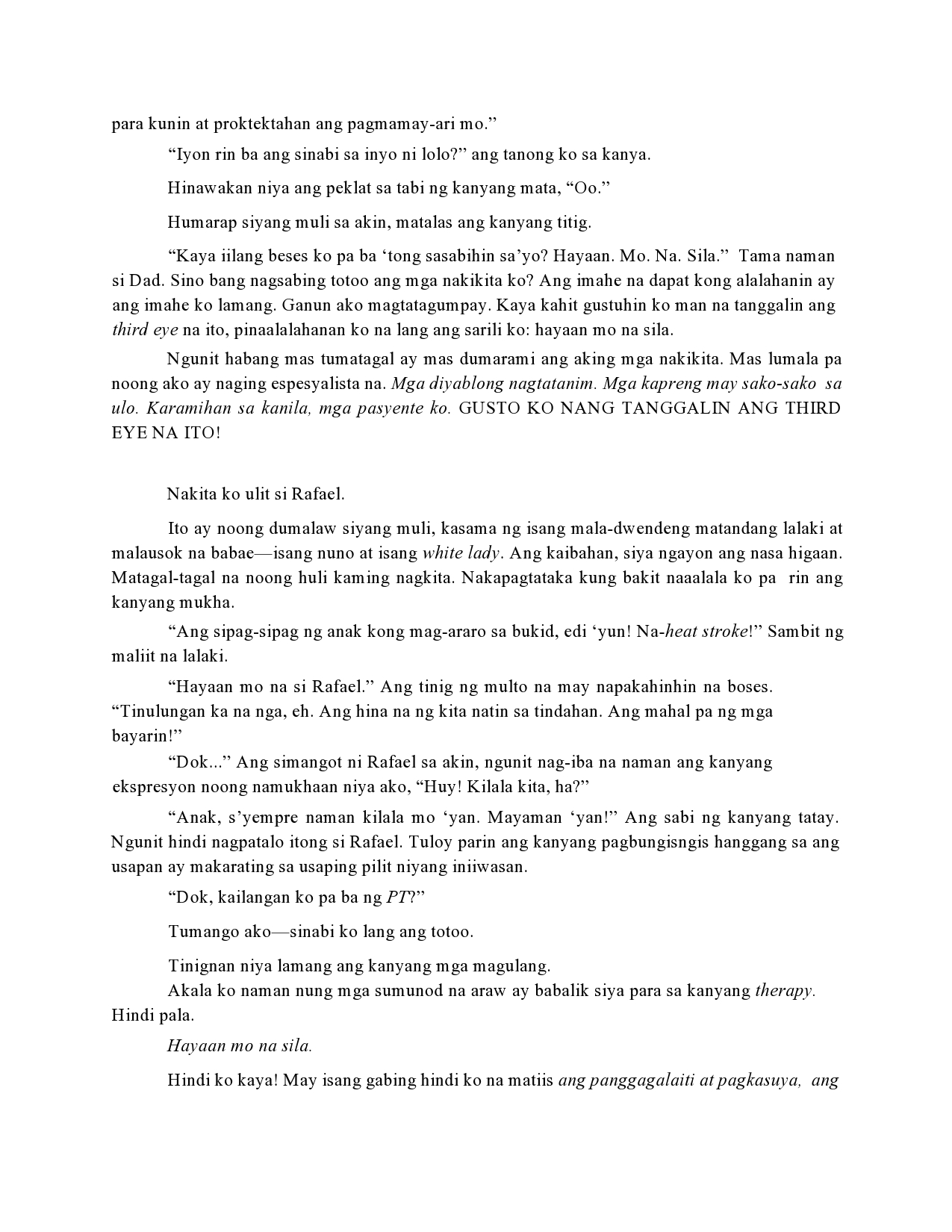 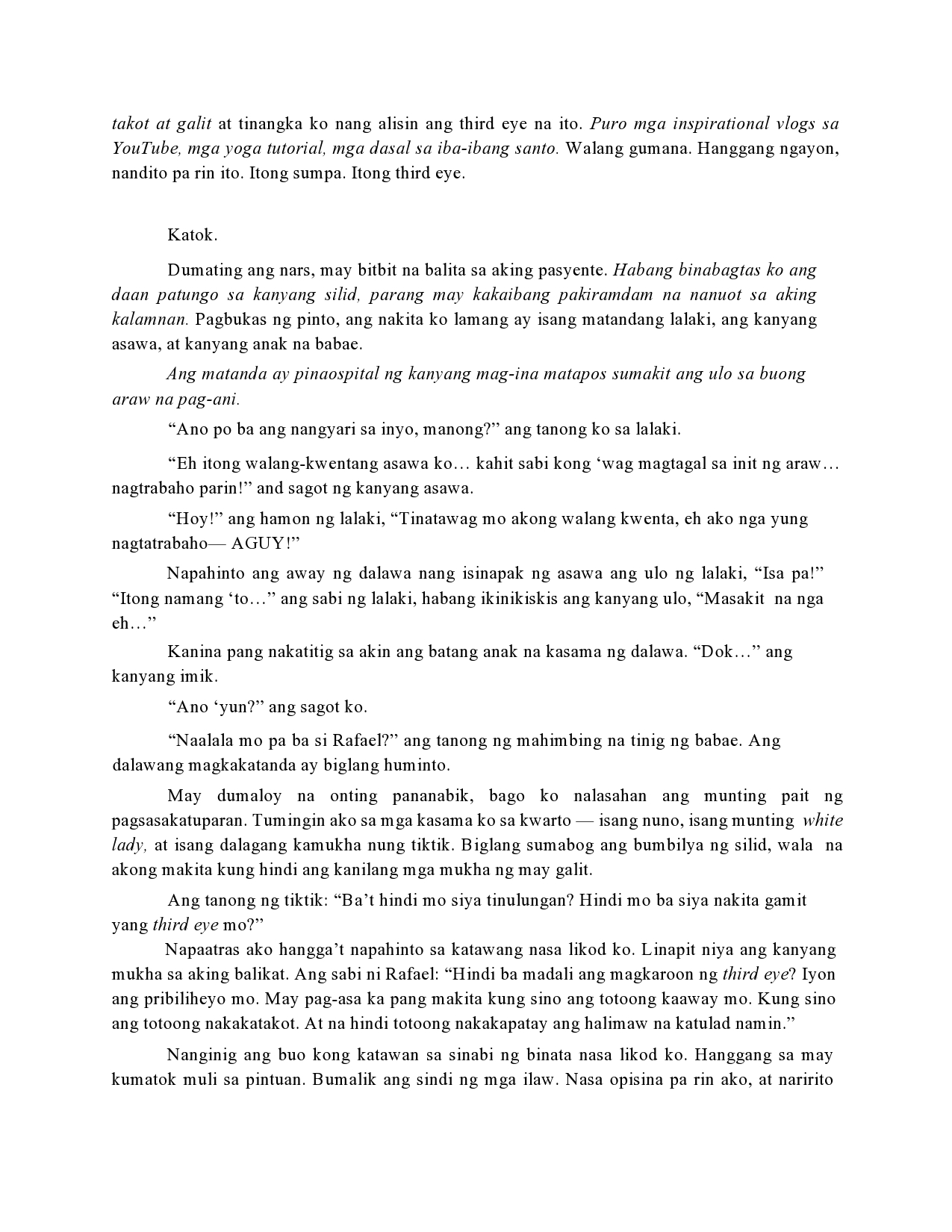 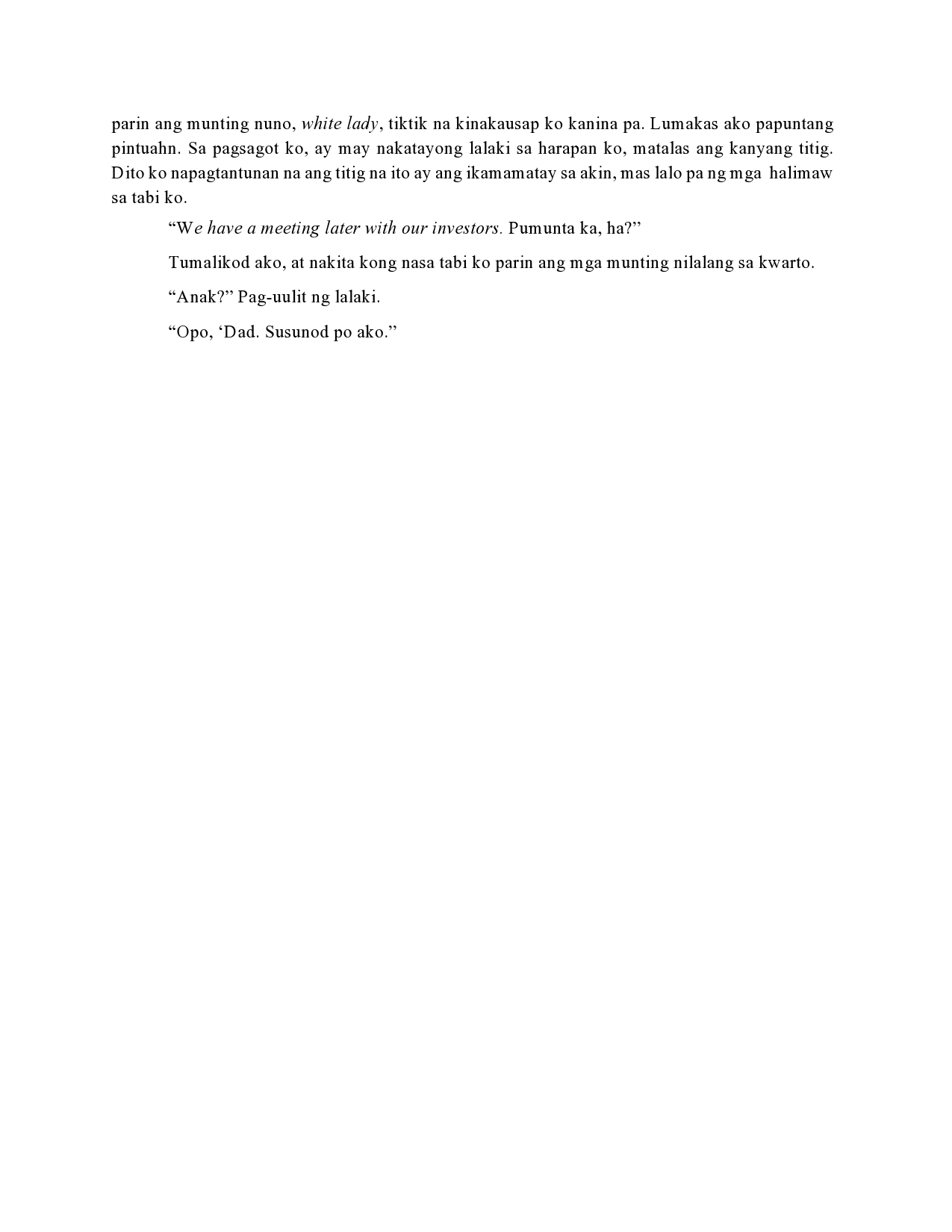 I am a writer. I write stories. So for me to introduce myself to you, I shall tell you one.

If I were to be faced with such questions over a year ago from today, I wouldn’t have  had a definite answer. Yes, I would have had enough — or rather, more than enough —  motivation at that time. And yes, I would have been more confident with my works then — to  the point of not asking for anyone’s critiques on it. But I would not have a definite goal, a  clear motivation, nor an indisputable drive to write other than myself and my own, personal  agendas. I used to write because I wanted to be famous. I used to write because I wanted to  show others that I could. I used to write because I wanted to put something on my resume and  portfolio when I apply to become a writer somewhere. So I wrote and wrote about myself —  how I was so perfect, and how the things happening around me were not. But in all honesty, I  never even knew anything about myself — other than the fact that I had a laptop, a writing  application, an average vocabulary, and the ability to juggle words to make them sound like  something, anything.

But everything changed in April — one month ripe into the lockdown, we were  pushed into the reality of the country. Aside from the 2,311 confirmed cases, 96 deaths, and  only 4,433 tests conducted, essential workers were put into peril due to underpayment and  unsafe working conditions, and innocent people, mostly the poor and the activists, were being  imprisoned.

It was not just me whom I should be worried about anymore. There were people outside the  comforts of the four corners of my room, affected by a much more prolonged and deeply rooted plague in our society — the unjust and incompetent system of governance.

I realized what was needed to solve such a radical conflict was a radical change.  Because of this, I organized myself in a cultural organization, Panday Sining. There, I learned how art and literature can tell personal stories and share scientific data in such a  uniquely human way — especially to the Philippine masses who do not have the privilege to  receive the same information. I still carry these mass-centric values with me today.

However, it is in this workshop that I am reminded of something crucial. I had the honor to  have Dr. Egay Samar as my panelist for this workshop. It’s here where he reminded me that  in order for me to achieve my goal in writing, I shouldn’t be the one to tell the stories of the  masses, but rather I should help uplift them. May boses ang mga masa, pinapatahimik lang  sila.

Still, this goal of reflection and eventual self-realization of my audience becomes my  motivation to write. I want my writing to touch the hearts and minds of my readers — be able  to reflect and realize that they hold the power to change something… anything.

I am a writer. I write stories. But for me to truly write, I shall tell you stories not of  myself, that can help you tell your own.