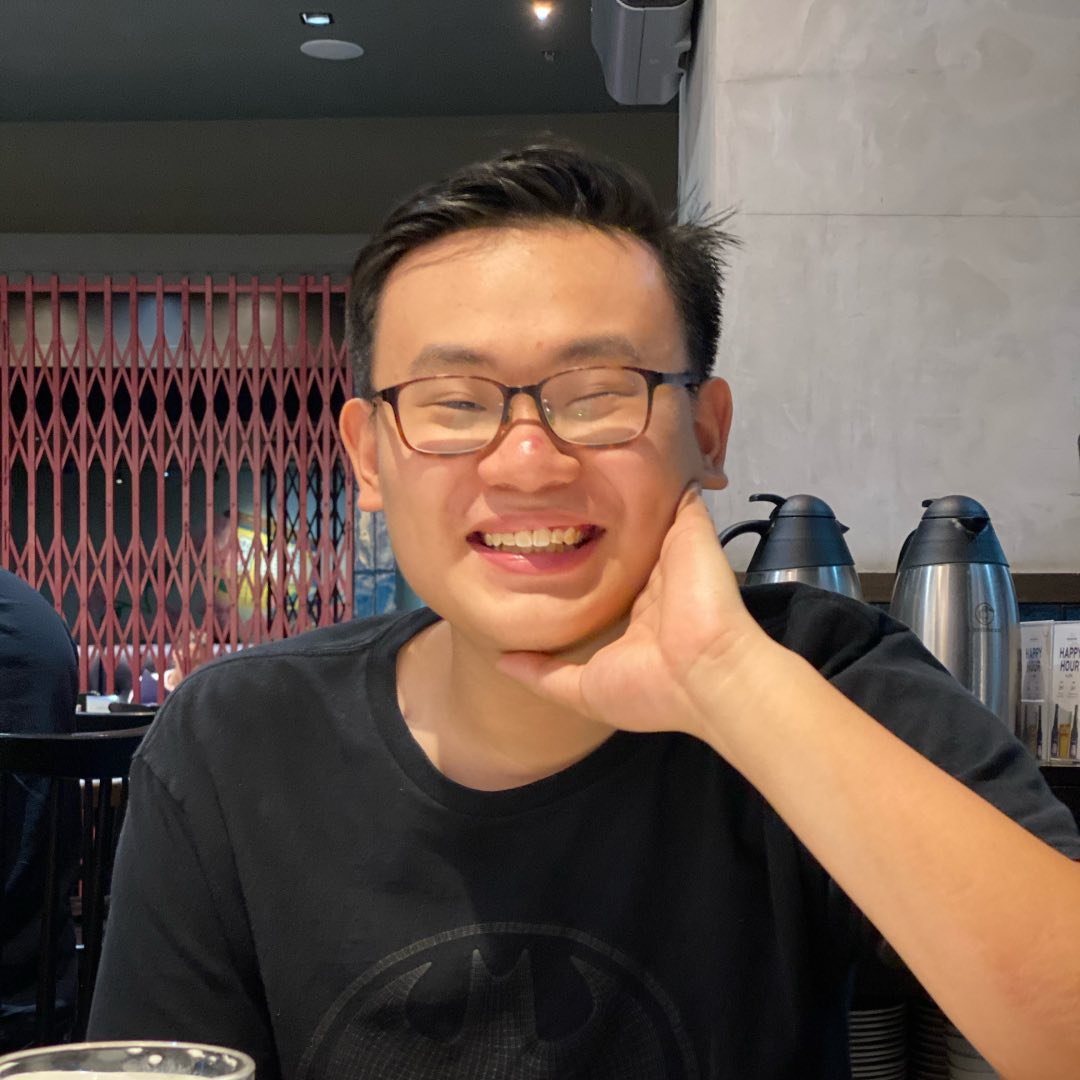 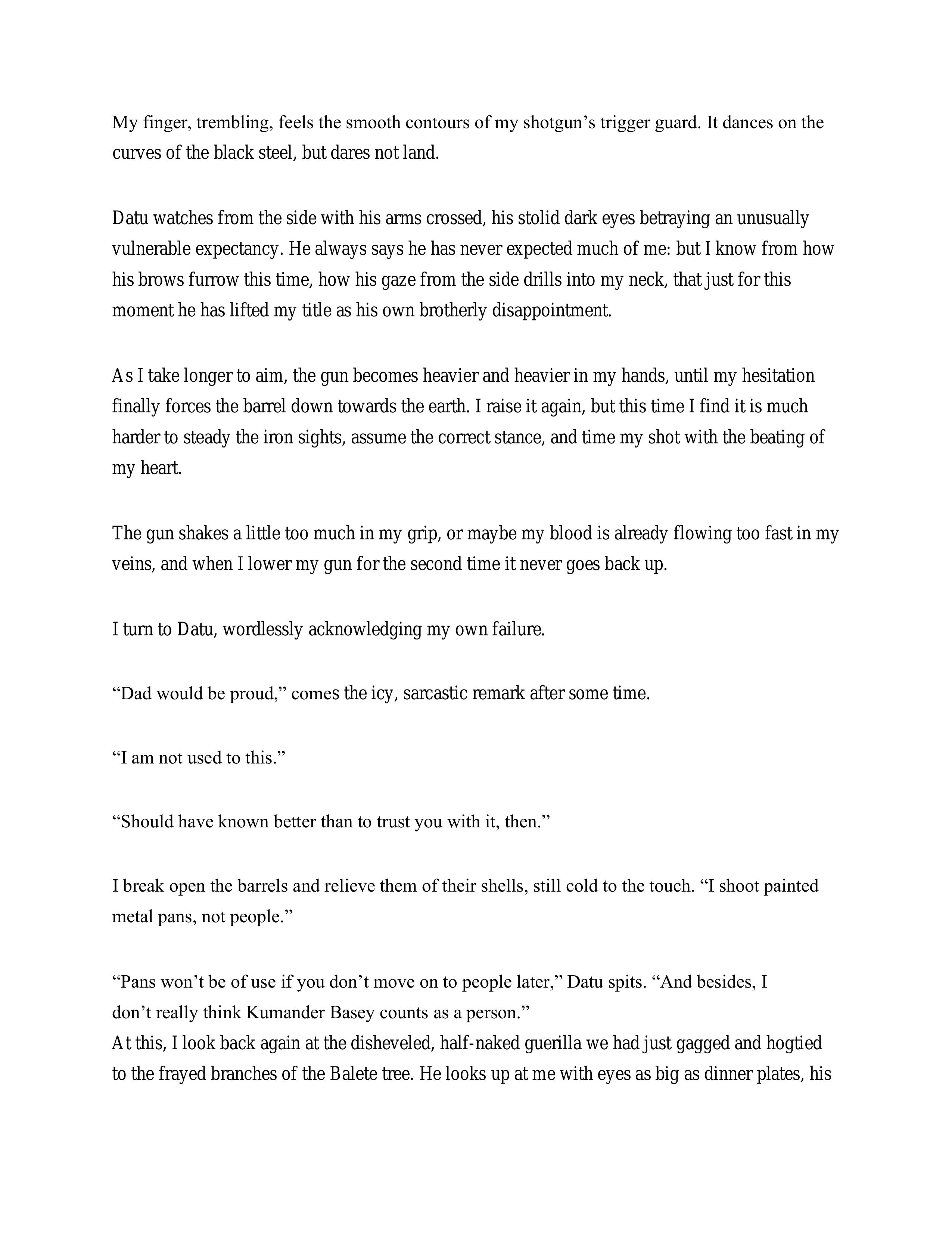 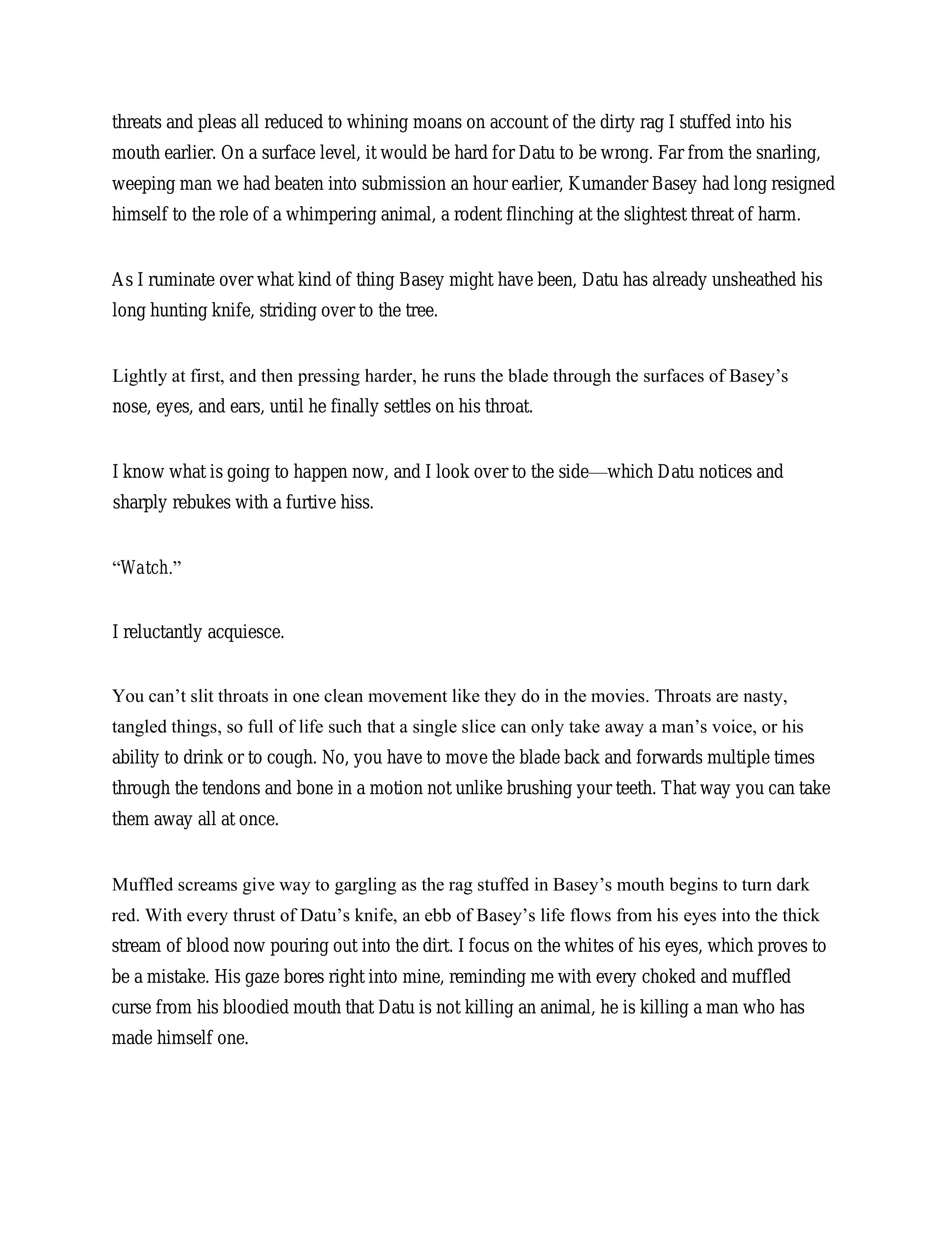 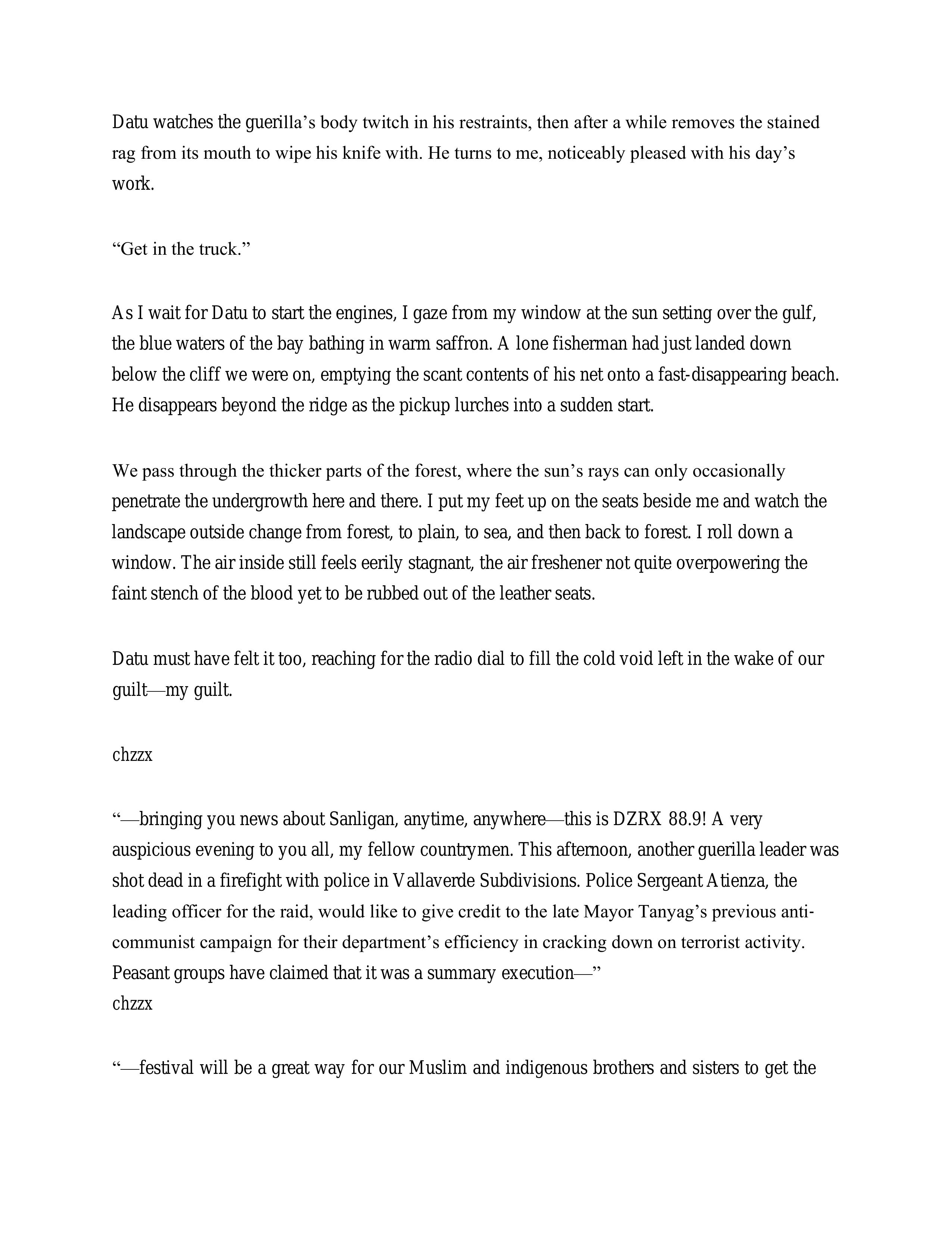 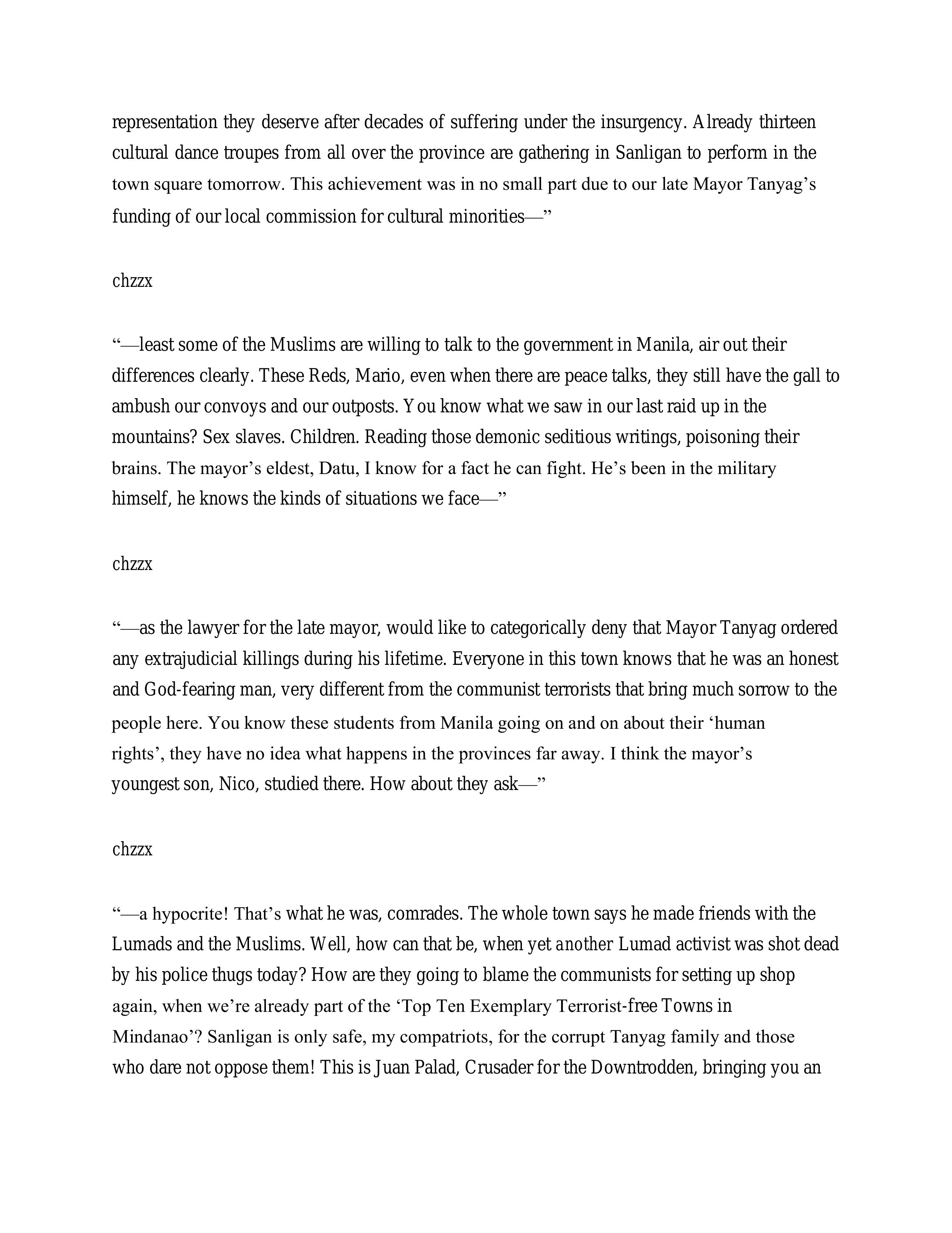 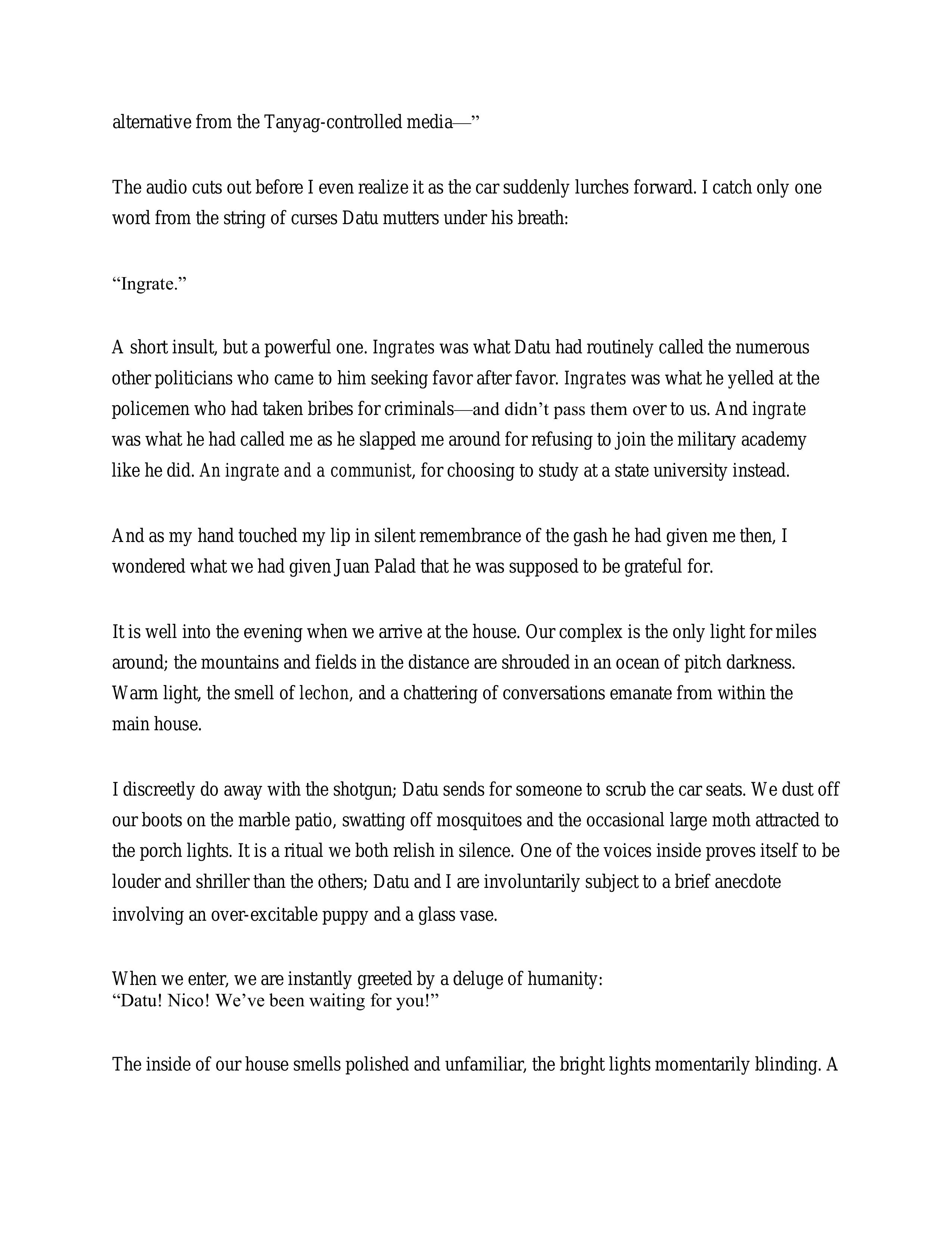 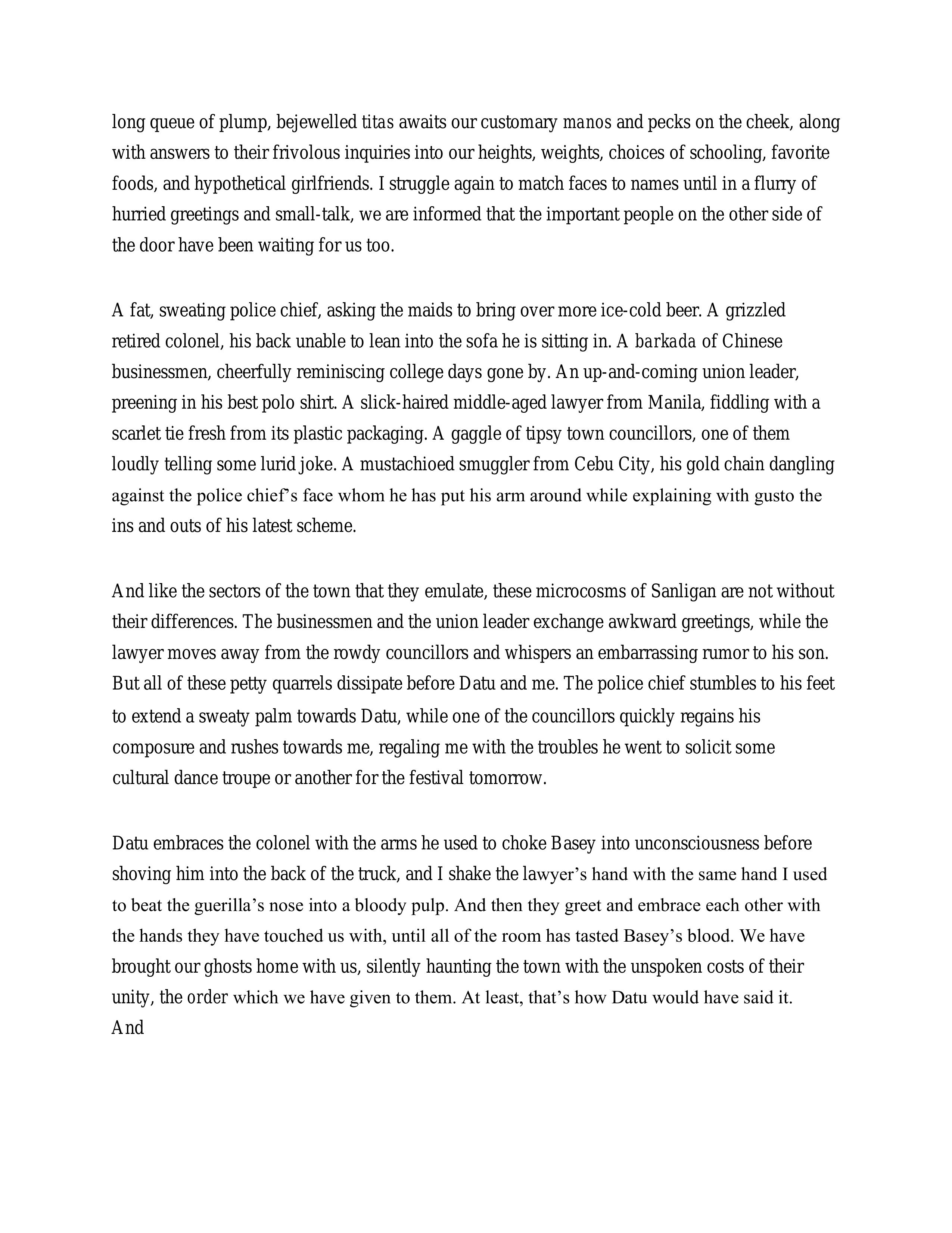 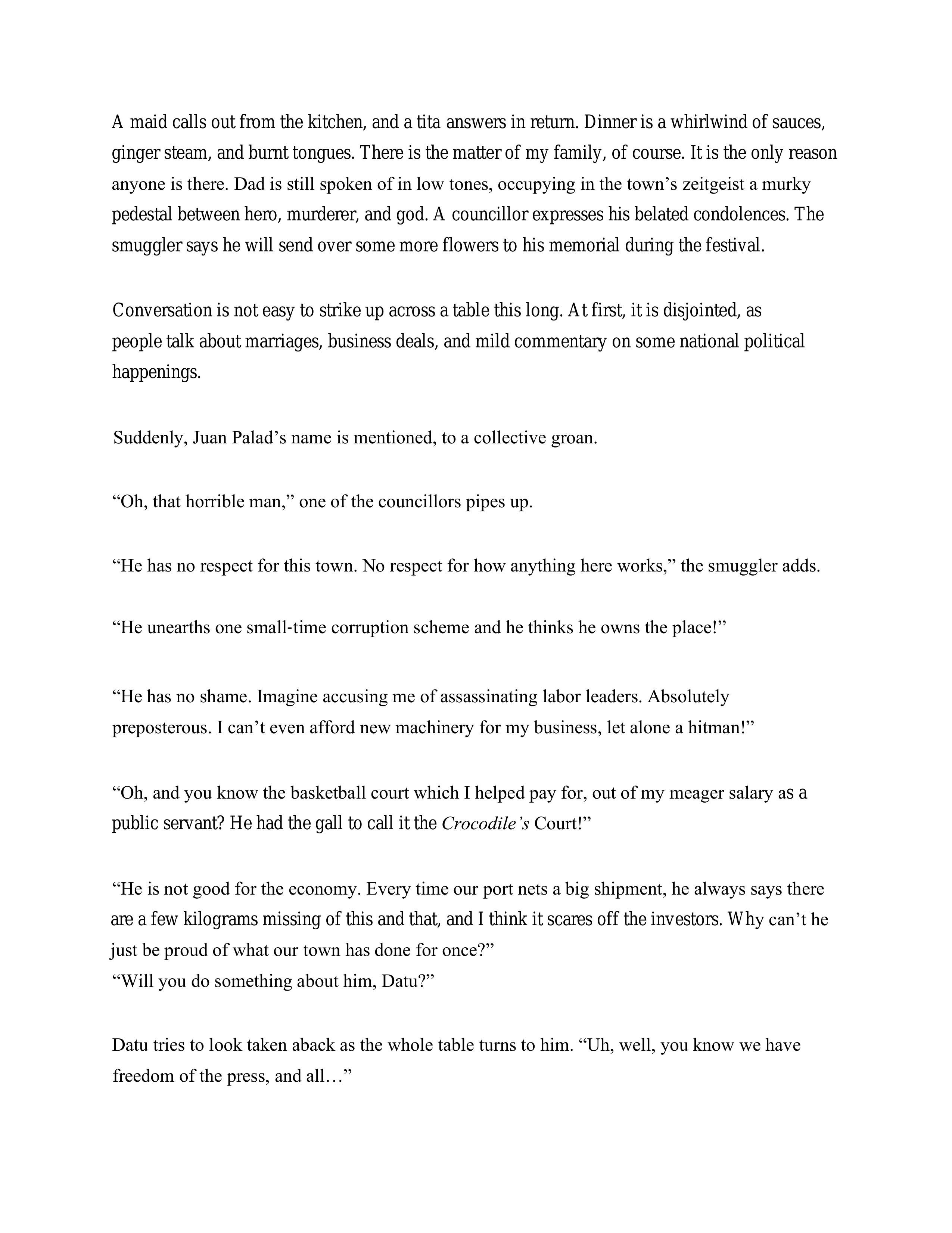 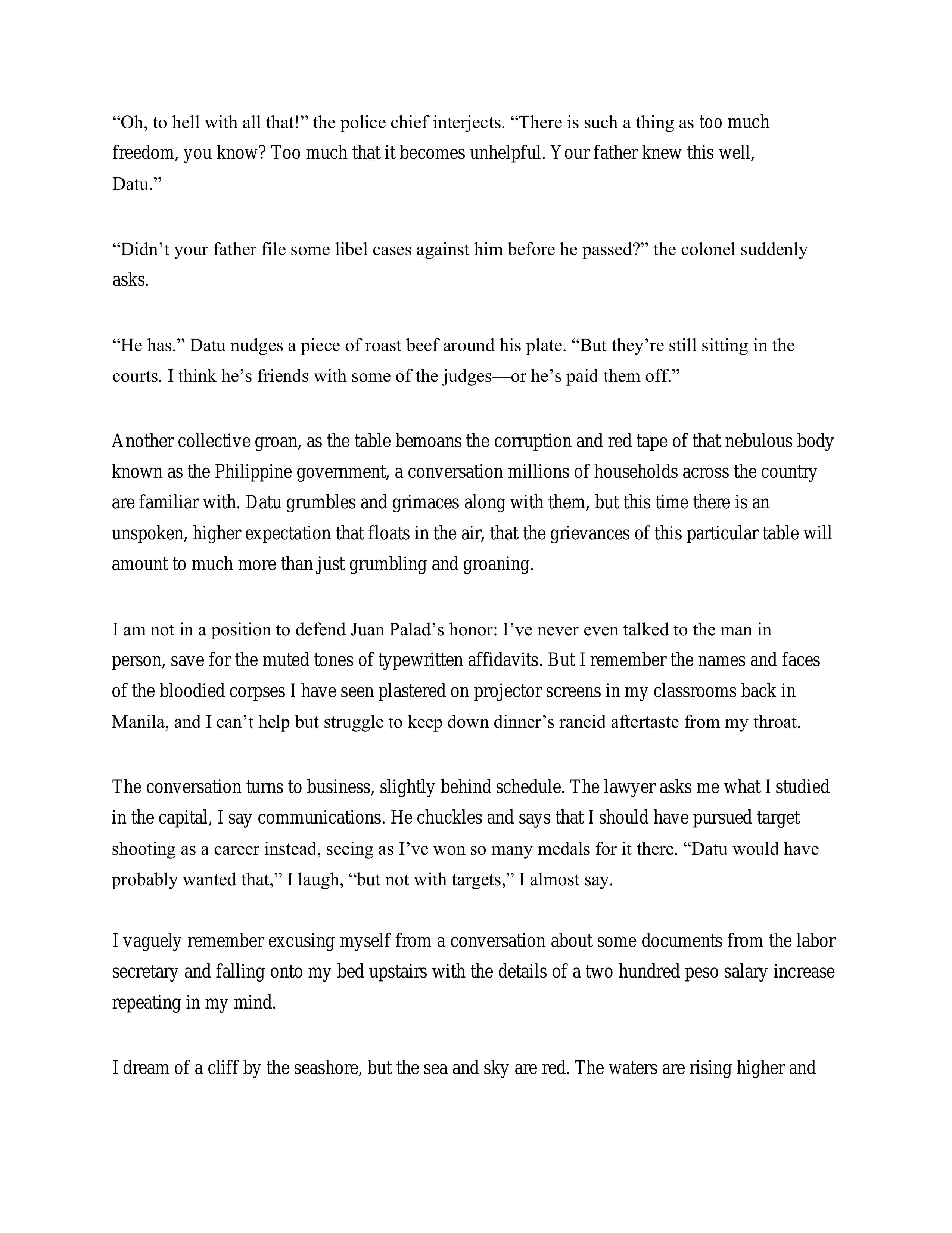 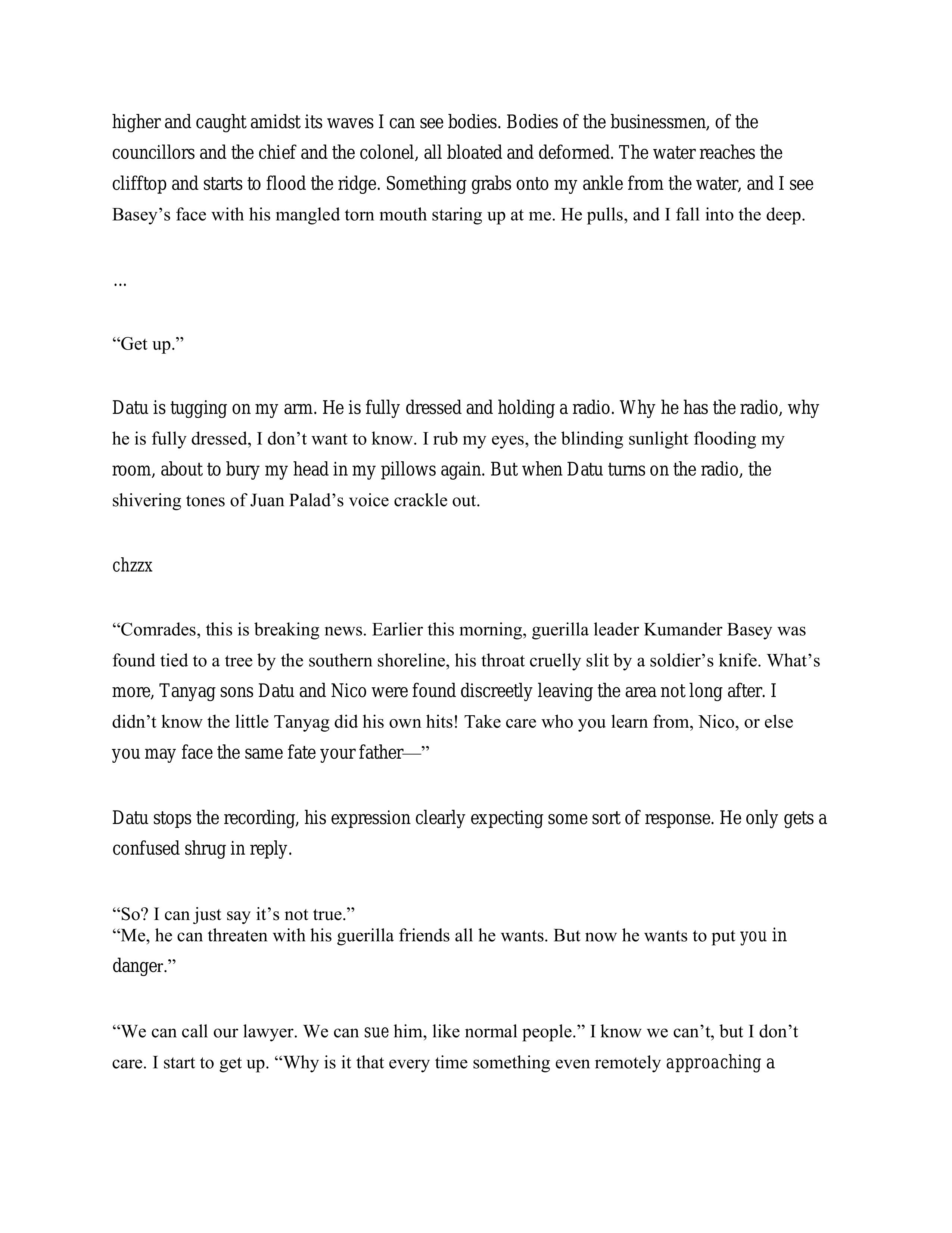 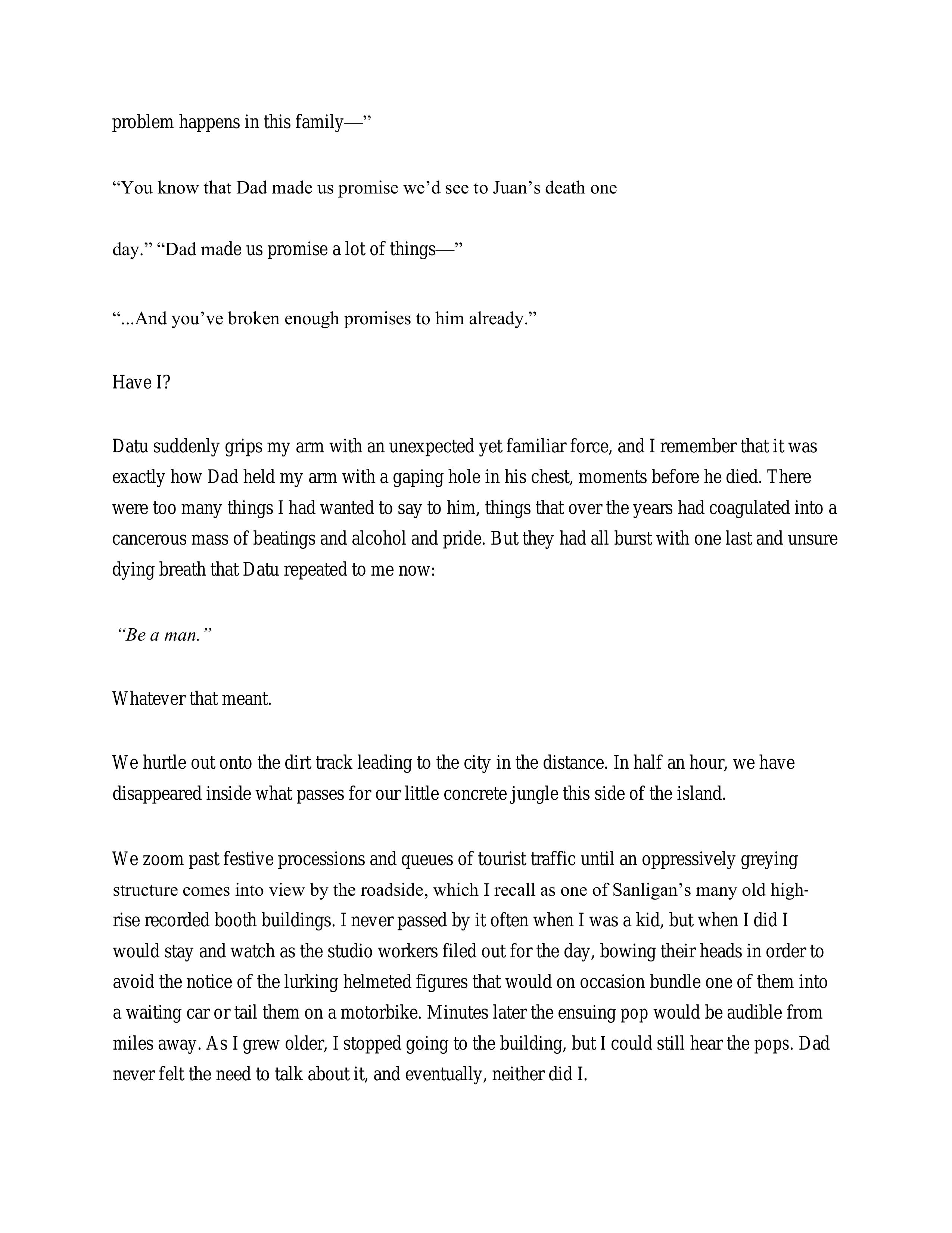 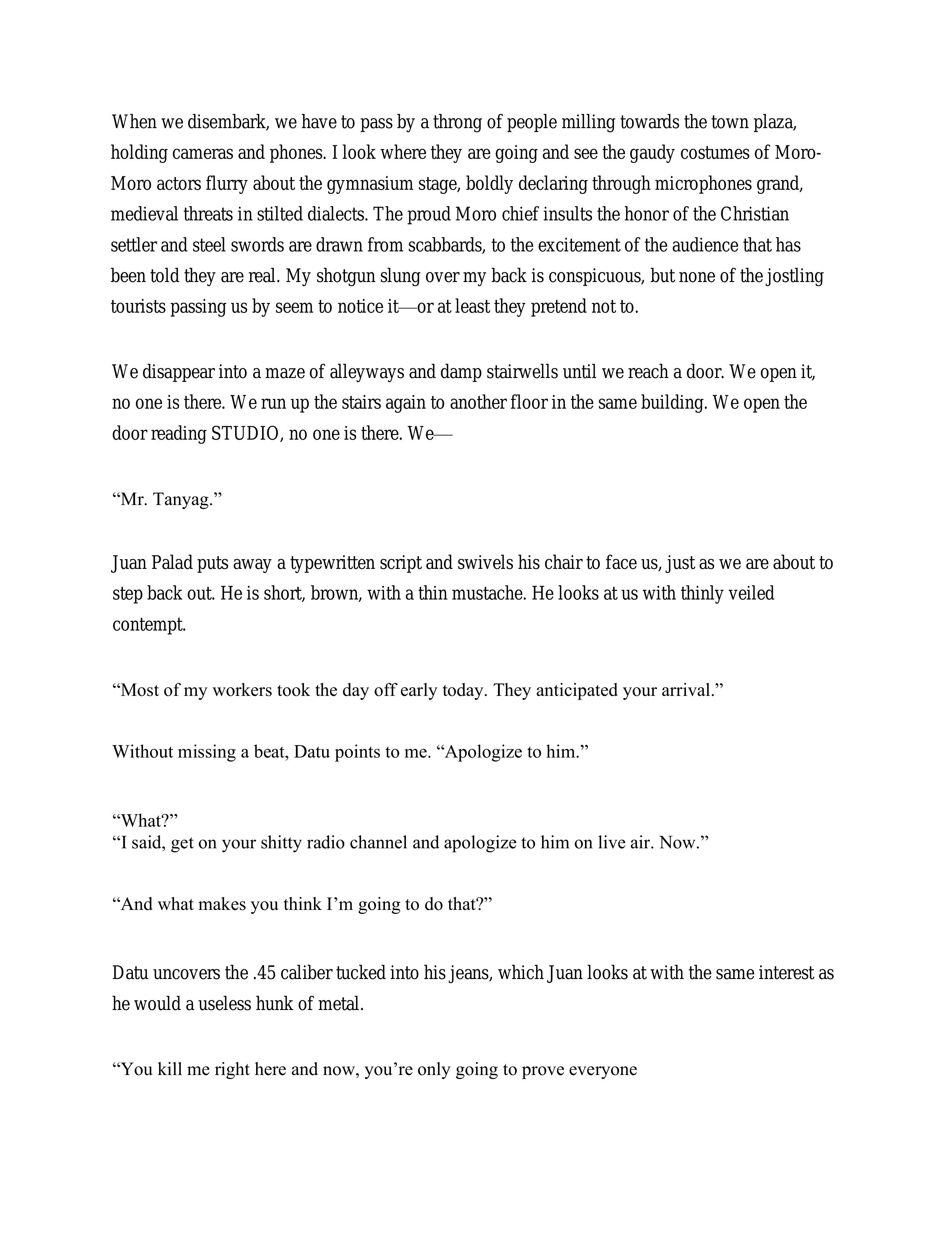 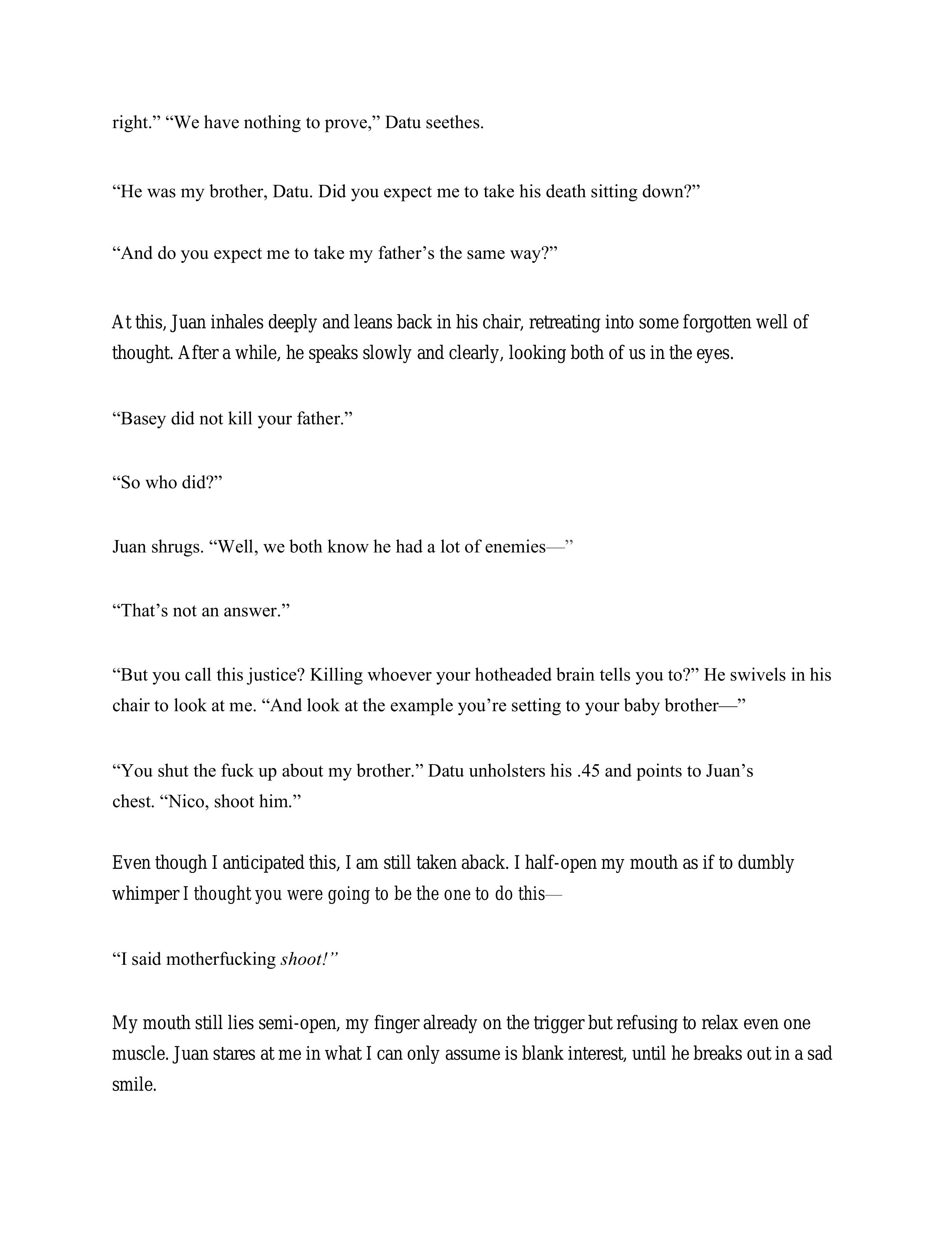 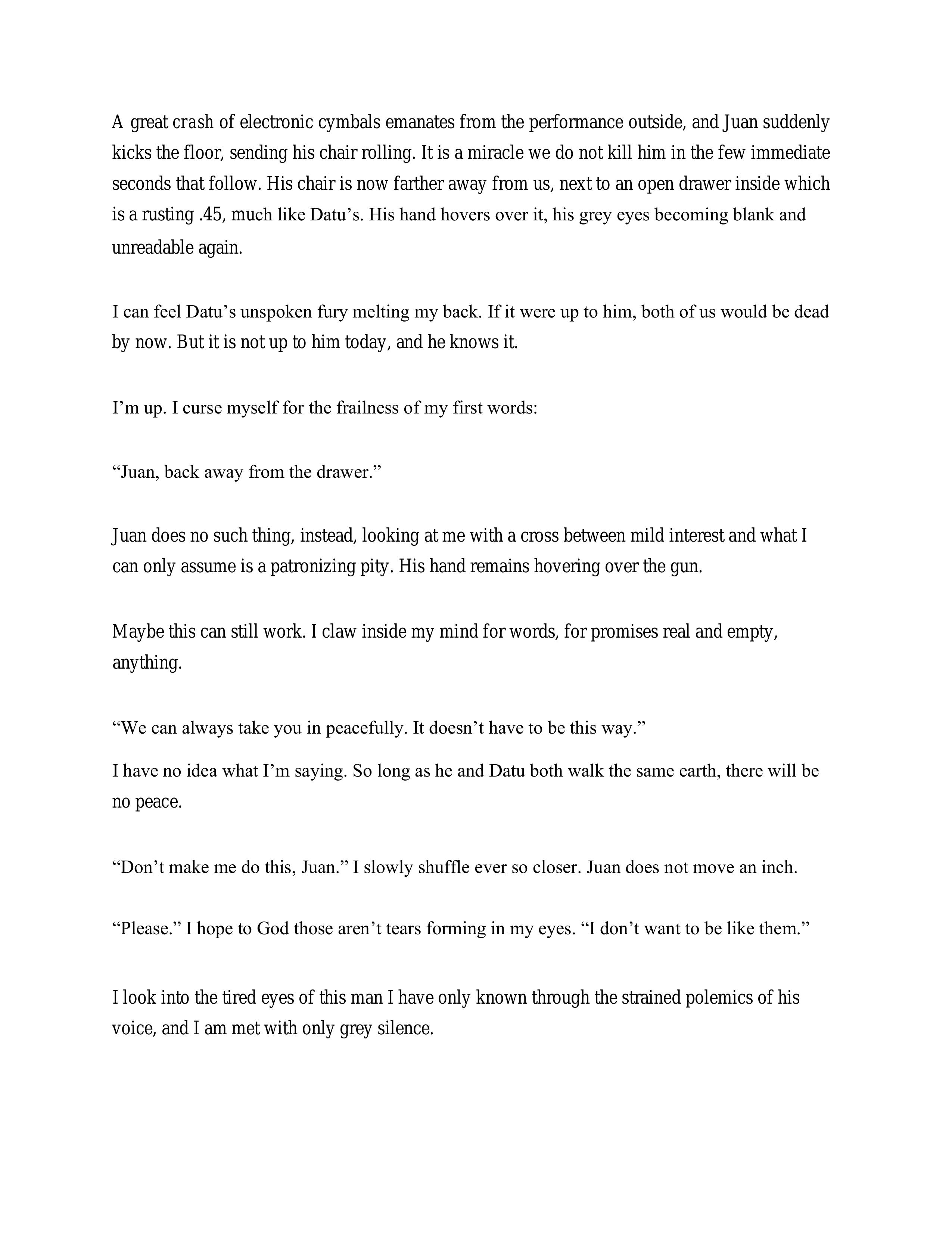 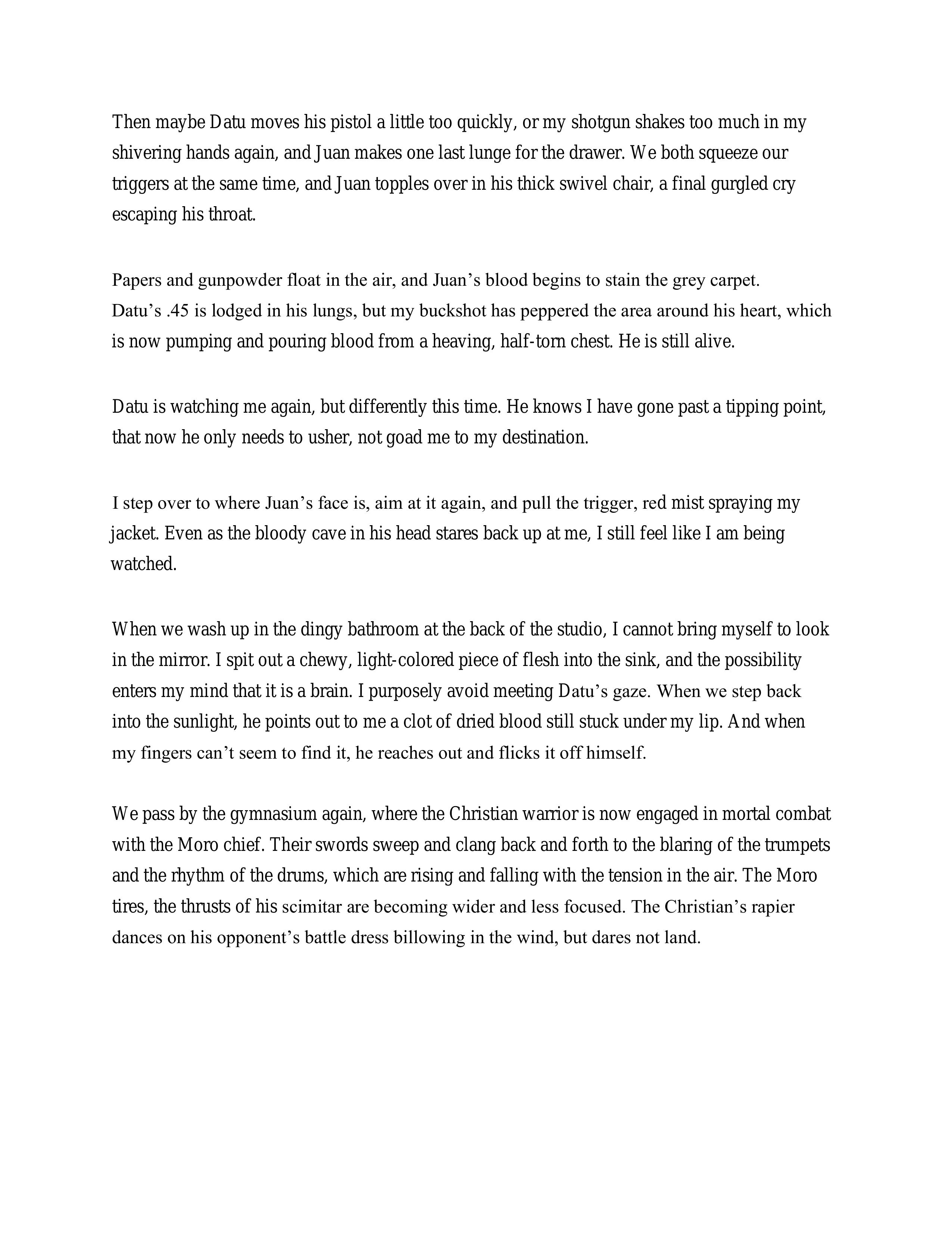 I am a writer, but many days I am scared that I do not have the soul of one. When I compare myself to other writers, sometimes I feel that I am not expressive or as empathetic as they are; not as ready to speak my mind, or to act instead of think. So instead, I delve into the unknown.

When I was a younger writer, I used to think that the unknown was the fantastical. Like plenty of kids my age, I had a voracious appetite for all things fantasy, action, and science fiction, imagining my characters in over-the-top universes like Star Wars and Lord of the Rings. How that passion for the extraordinary is dealt with later in life differs from person to person: some eventually reject it and “grow up”, some stick with it and turn it into beautiful art, and for some it remains in limbo, unable to totally resurface yet also refusing to totally go away. That last feeling is torture for any artist, and it was the one I, unfortunately, identified with the most. I read, I wrote, I talked to people, and explored new hobbies, but I still found myself unable to draw upon the creative potential inside me in a manner I found satisfactory.

I distinctly remember the first time in years when a unique inspiration struck me again. The idea was a Cold War story—then upon remembering that I had plans to publish it, decided to set it in the Philippines. The obvious choice: martial law and its discontents. Up until then, martial law for me was just another vague, unpleasant memory of my heritage I had never bothered to revisit. I plunged into researching it with some reluctance, though eventually, I came across this gem:

Protesters claimed that Malacañang guards started the violence by throwing pellets at them from inside, which led them to take over a fire truck and smashed it into Malacañang's Gate 4.

This was the first time in my life (unprompted by school textbooks) that I learned of the First Quarter Storm, those three legendary months when kids not much older than me captured entire fire trucks, assaulted the presidential palace, and nearly brought a dictatorship to its knees before it was even born. That moment was when I also realized that the unknown really is everywhere, and not just restricted to other worlds or among the stars.

The unknown can be found in the unknown names splashed across our fickle headlines every other week, murdered by helmeted assassins riding in tandem. The unknown can be found in the mounds of corpses burning in Samar and Malolos a century ago, a nation robbed of its sentience all for the sake of industrial conquest. The unknown lies hidden behind the doors of quiet households and the fairytale of marriage, sanitized by the rituals of religiosity and tradition. I write because the unknown is worth knowing; I write because there is so much of our country still left unwritten.

This workshop was the first I have ever attended and therefore the most memorable for me thus far. Having other people of similar visions and temperaments made the creative process not just easier, but more meaningful to participate and collaborate in. In particular, I think an important feedback I received was my tendency to be too deliberate in delivering narratives at the expense of character development. I consider this observation to be quite important, seeing as characters and their relatability is how most people usually get genuinely attached to stories. Though this kind of aspect is fairly challenging to do within the restraints of a short story, I think it’s worth considering and improving upon not just within the short story form but also for other genres like poetry and drama where characters/personas may have different levels of importance, but all the same are still integral for the audience to truly relate to the narrative itself. And what I found just as helpful as the literary critiques were the discussions on human nature itself, and how authors ought to depict what it means to be human depending on certain historical, psychological, or cultural contexts. I personally found that talking with fellow writers from a variety of backgrounds made these topics much easier to visualize and imbue empathy into. When it came to my writing, what I felt was integral to my experience was not just input not just on technical limitations of the setting but also what kind of real people my characters were perceived to be. There is a sense of liberation that comes when you bring your stories a little bit closer to real life, or when you bring your characters a little closer to becoming human beings.

The “unknown” will always have stories for us, lurking in the dregs of society or in the shadows of our minds. What is important is that we should always be ready to tell these stories, no matter what shape or form they appear to us. And what makes these stories more powerful to tell is the shared community we have as writers and artists, observing and supporting each other in our journeys throughout these uncharted waters and uncertain times.